The 2nd phase of “BEMANI SYMPHONY” project is now revealed! 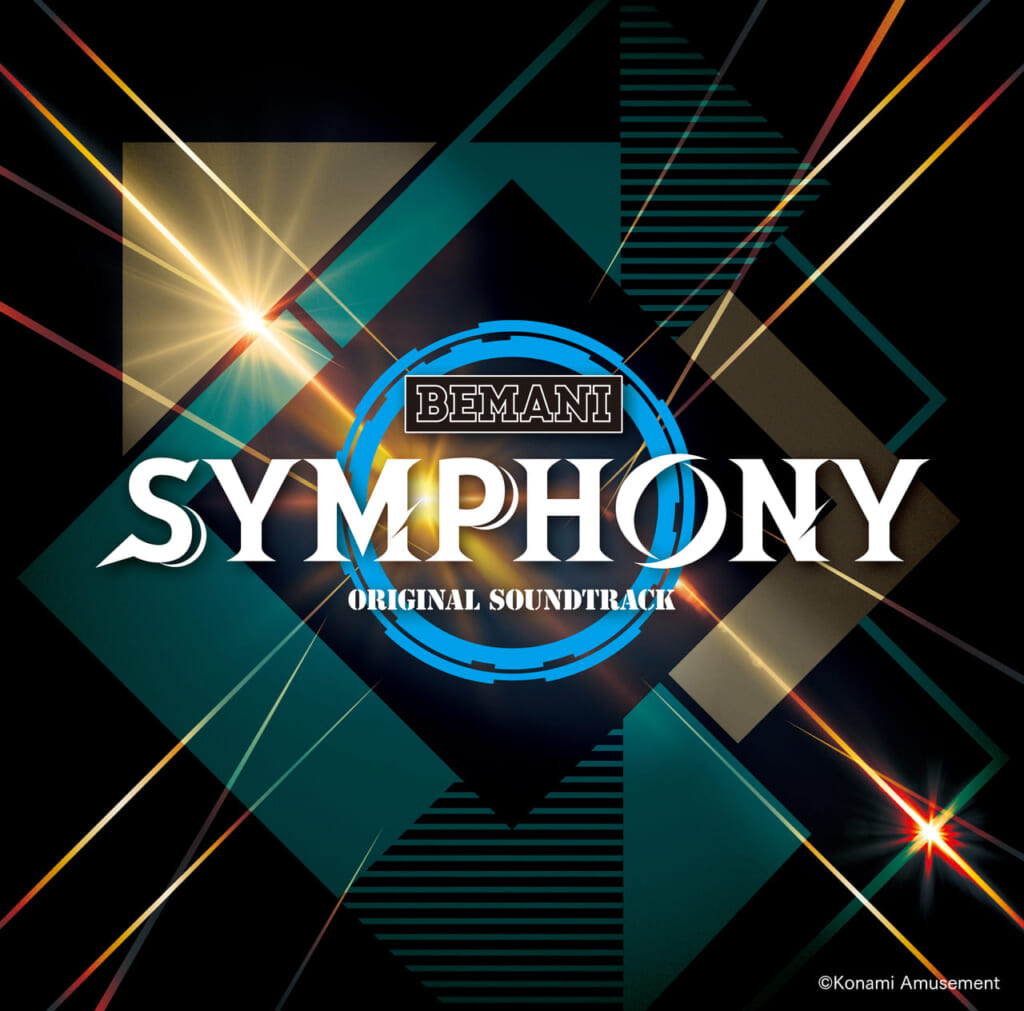 ongaq and gaQdan were in charge of creating and performing the orchestral arrangements. All of the songs have been orchestrated with full of charm while maintaining the beautiful melodies of the original songs, so please listen out loud!

In the meantime, the second project was announced today!
The online concert is coming up!
The event “BEMANI SYMPHONY orchestra concert -online-” is scheduled to take place in early 2022.
More details to come, so, stay tuned!